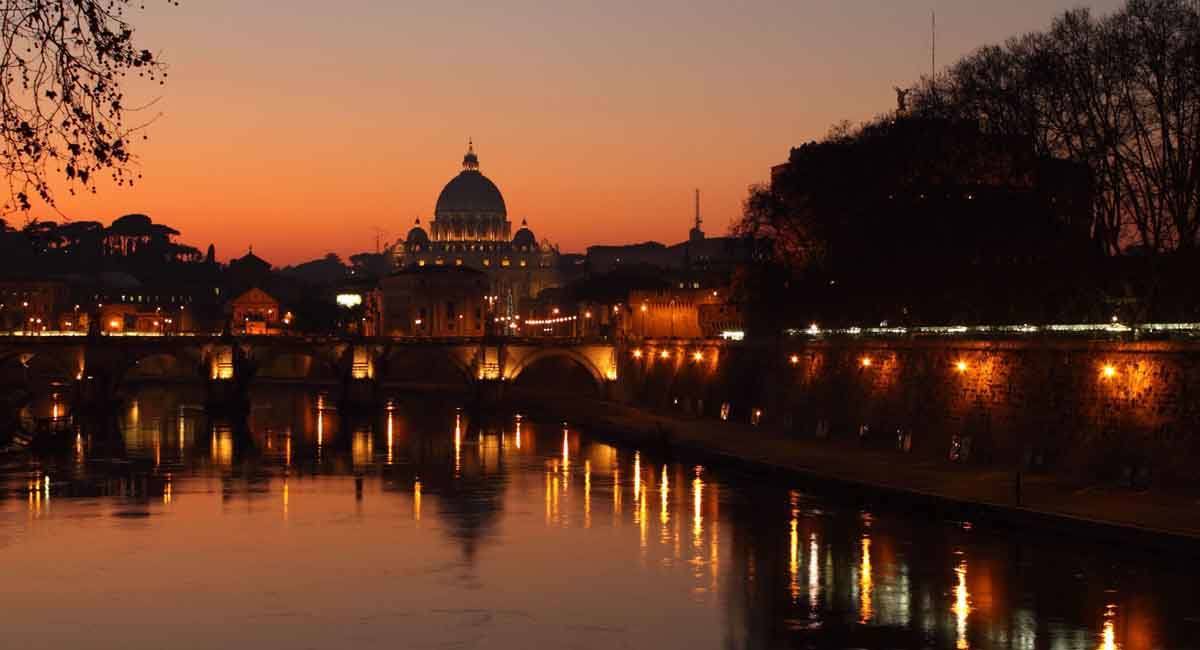 Cesare and Alfredo Bergamini have been fishing for eels in the Tiber since 1947. Now 74 and 77, respectively, the brothers learned the profession from their grandfather. In post-war Rome, they shared the water with other eel fishermen–and a great deal more eels. But falling eel stock caused by pollution coupled with spiraling profitability due to collapsed demand has driven others away from the trade.

On a recent visit to the Bergamini brothers’ dock in Mezzocamino in southwestern Rome, Cesare recounted his daily routine while repairing his handmade nets. He goes out in his dinghy (water conditions permitting) at 7:00 each morning to check his eel traps, around 300 hand-crafted funnel-like nets. He said the quantity of eels they catch depends on the river level. Last week, the Tiber had risen more than 4 meters due to heavy rains, which meant Cesare couldn’t lay his nets and it was impossible to catch anything.

Decades ago, his haul on a good day would have been several hundred kilos, while today the catch is severely diminished. Cesare explained that the eels he catches are healthy and adapt to the Tiber’s conditions. But the use of acidic compounds to purify the water upriver have decimated the eel’s food stock, dramatically decreasing their number. He ponders this ecological crime while darning a net with a homemade needle. It’s just one offense of many against the river, he explains. He gestures to a collapsed embankment downriver, cursing the expensive public work that was doomed to fail due to its location and currents. Local authorities mismanage the Tiber and make decisions about its maintenance that affect the river’s ecosystem without consulting the very people who know the river best. It’s an often told tale of the city’s exploitation of its resources and people. The balance of the river is constantly threatened, but the Bergamini brothers and their eels bear witness to this harsh reality and survive. 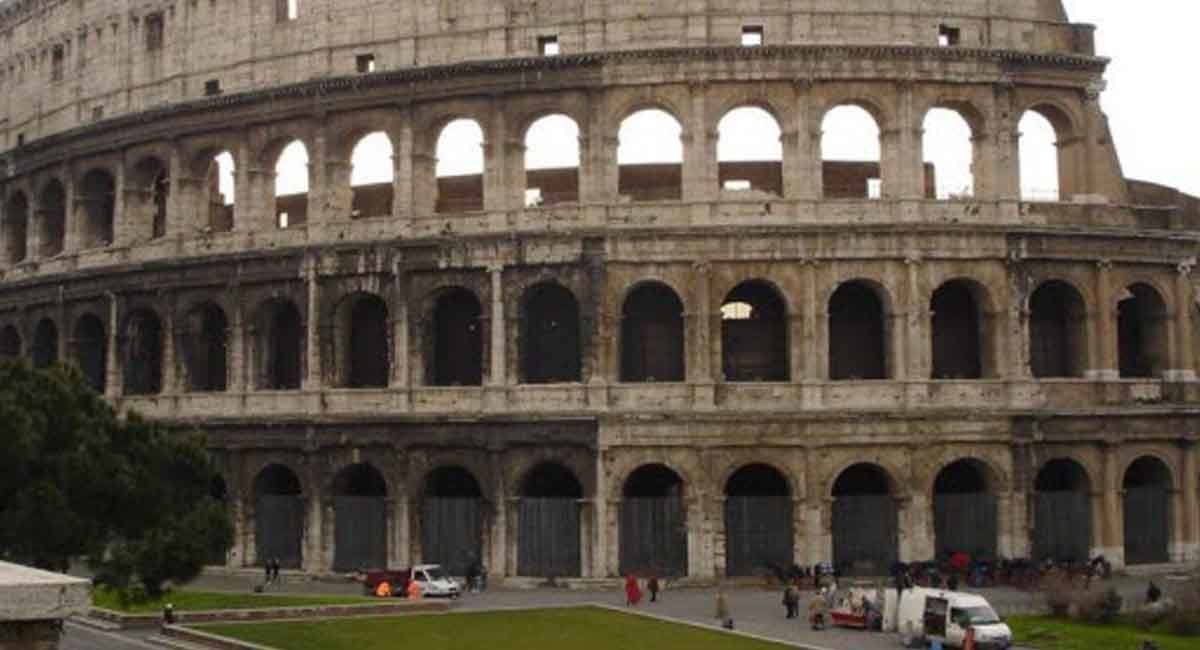 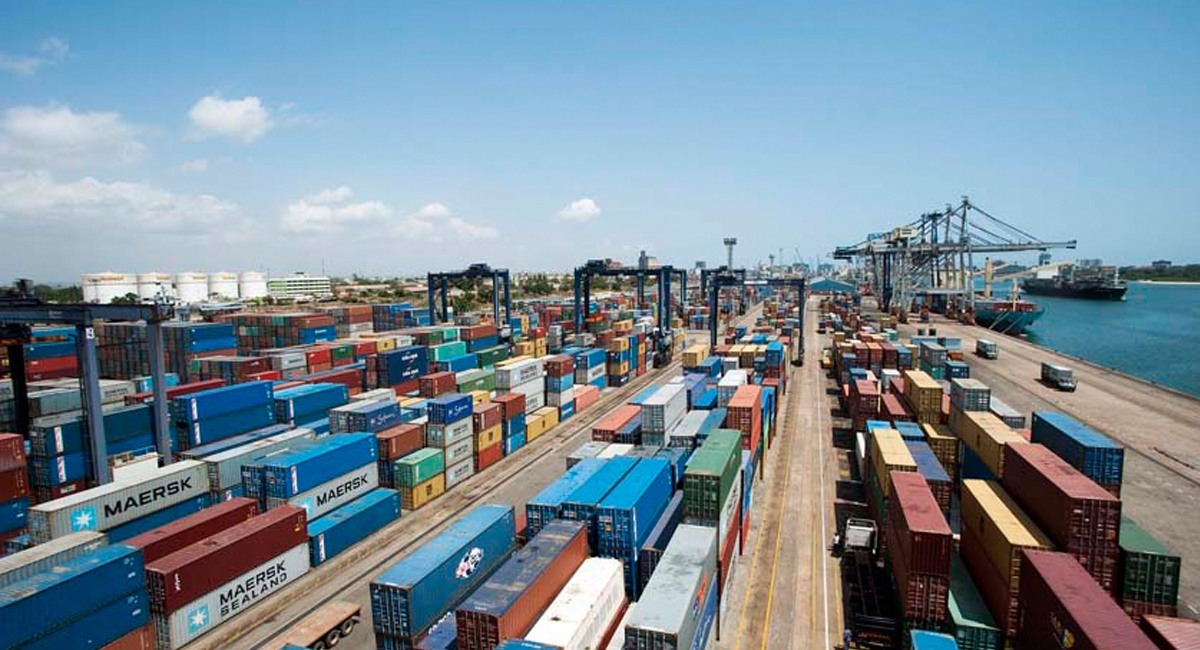 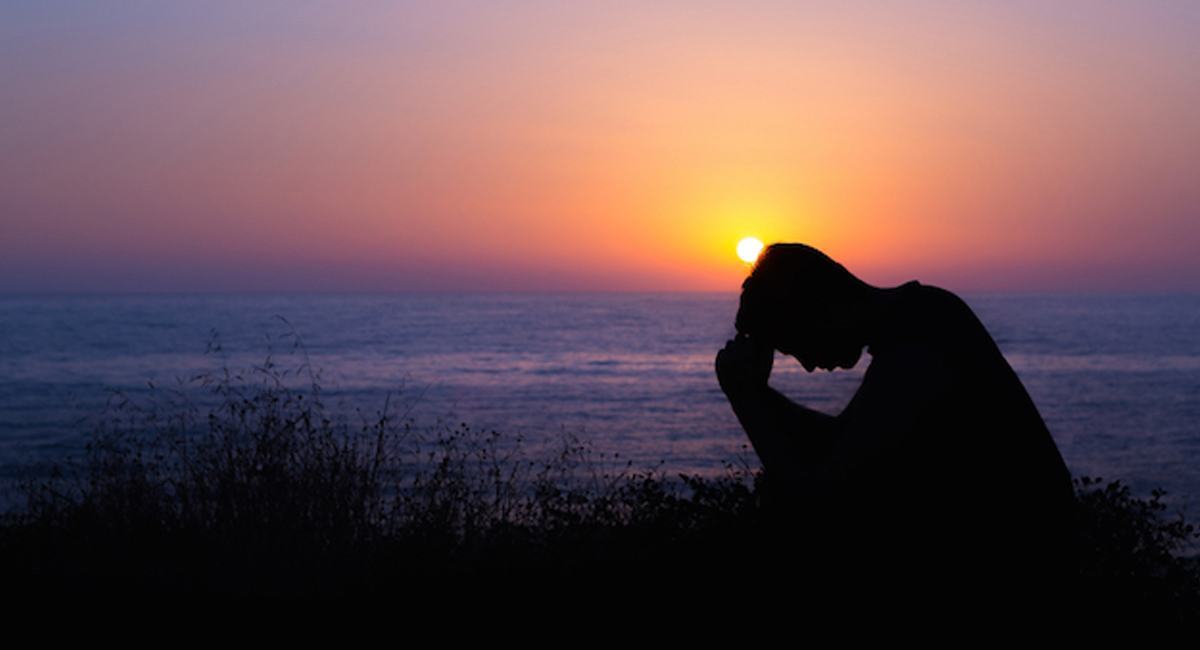 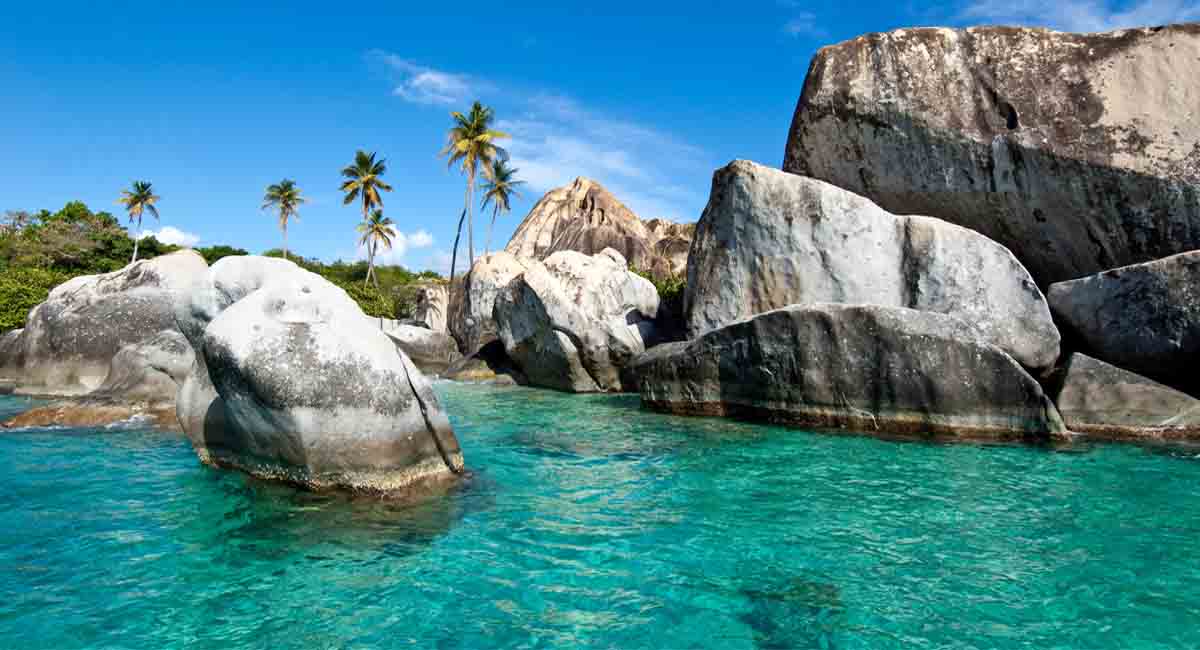 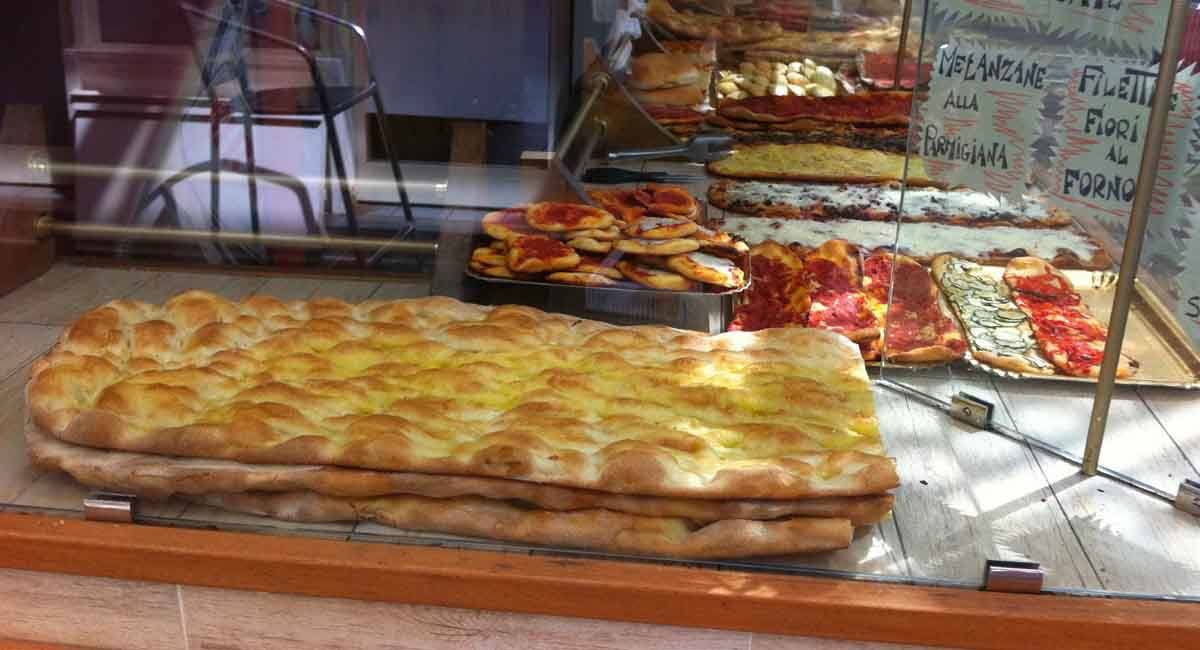 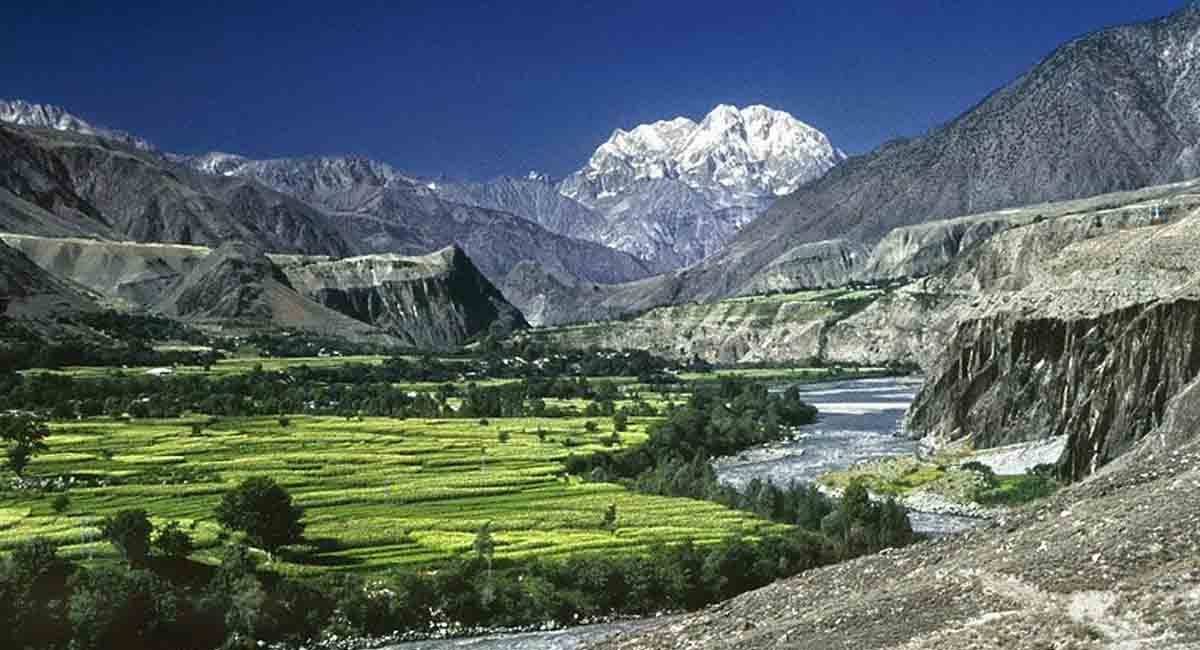